Born in Houston, raised in Sugar Land. Trey attended Fort Bend Austin High School were he was an all district SS and Defensive Player of the Year. After high school he played for the UHV Jaguars in their inaugural season and hit the first home run in the history of their program. Deciding to focus on his major, he transferred to play for the Statesmen of Delta State were he played SS and 3B. 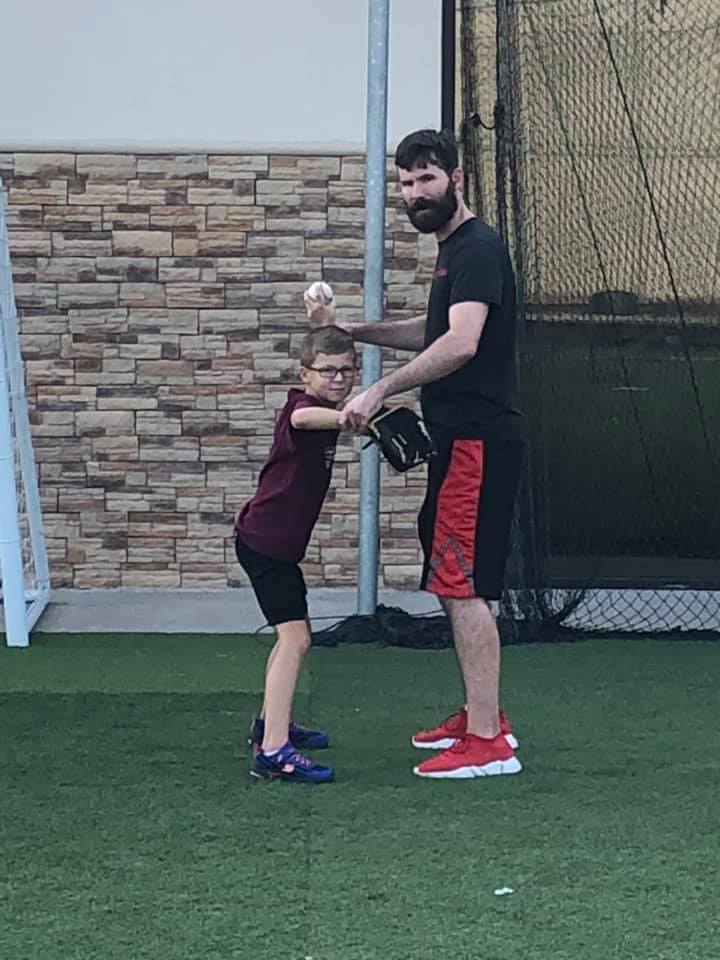 Schedule a Lesson with Trey

Born and raised in the Pacific Northwest. I grew up in mainly small towns in Idaho and graduated high school in a town called Hagerman with a population of 602 people in it.

The day after I graduated high school I was enlisted in the U.S. Navy, where I spent 8 years of my youth serving our country. While in the Navy I played every intramural sport I could…football, basketball, softball, volleyball, racquetball, soccer…you name it and I did it.

My journey into baseball started real young, I fell in love with it in my t-ball years and I played some sort of ball until my 1st child was born when I was 33. My journey started again when my son started playing back in 2013. After a couple years he told “dad, I wanna learn to hit better”. I told him that I would help him do just that. That journey has led me to meet some amazing professional coaches, regular coaches, wonderful parents, and most importantly really great kids. I’ve coached since 2013, I’ve been a student since 2013, and I’ve been a big supporter to a lot of kids since 2013. I wouldn’t trade it for anything, it’s been wonderful.

Schedule a Lesson with Scott